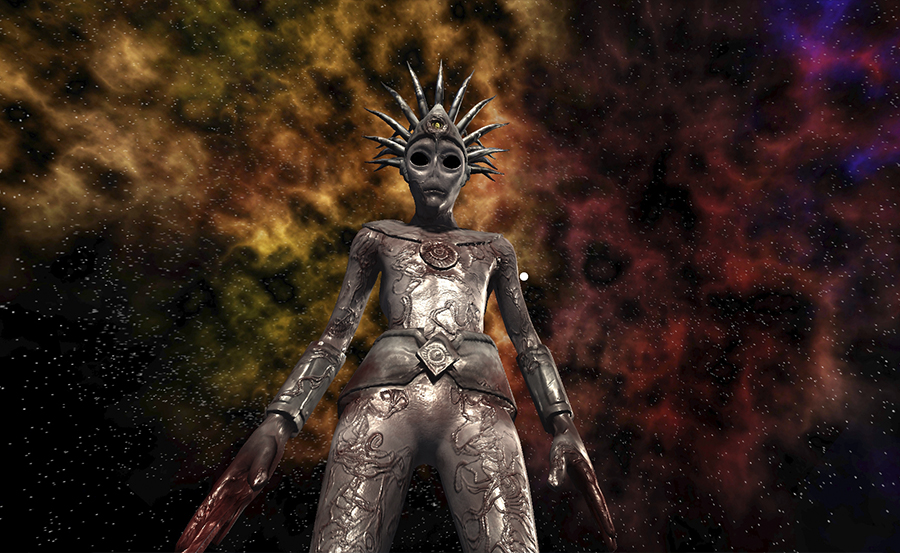 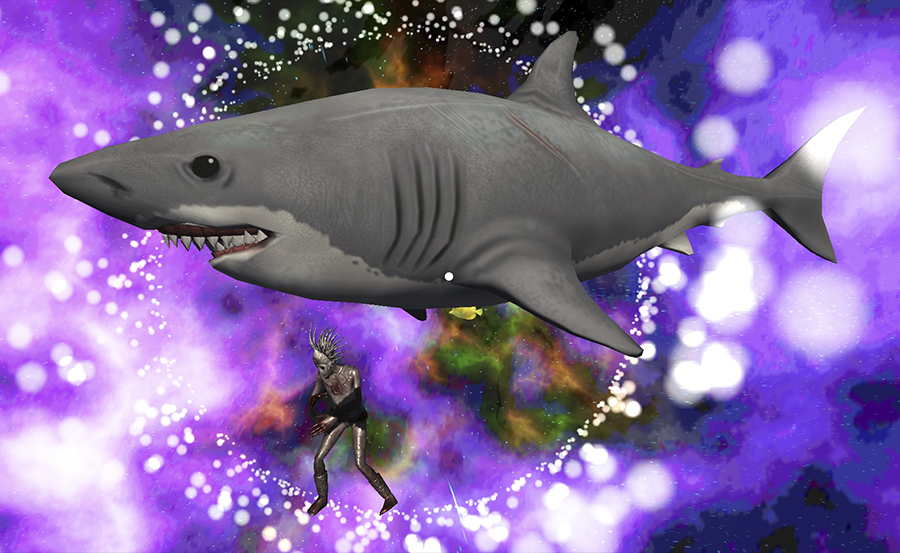 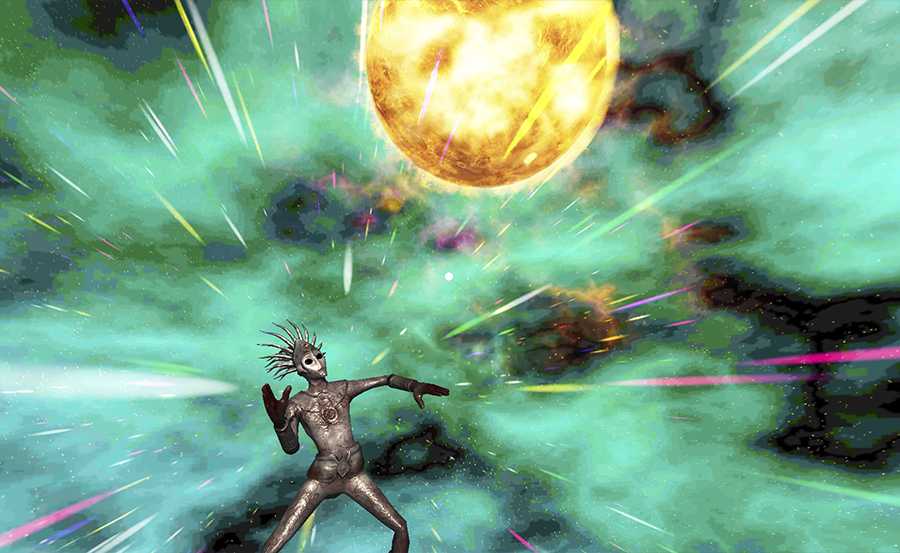 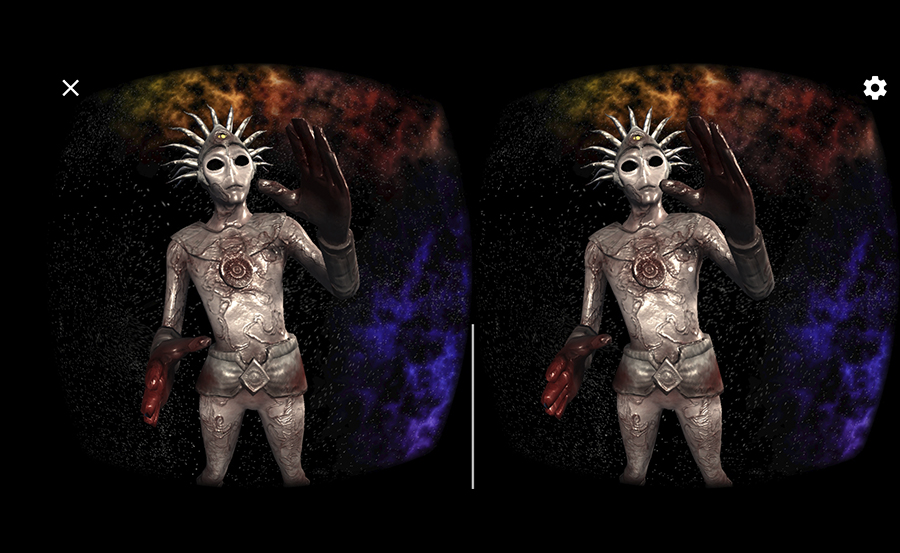 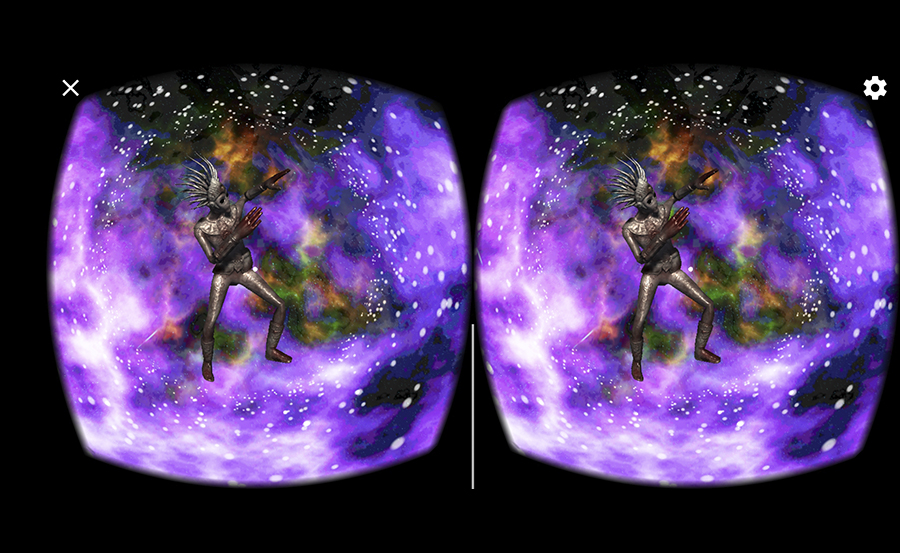 It arises from the reflection of the value as inhabitants of an abundant, loving planet, where we are creative and infinite beings, based on Mayan thought, which states that the human body is an integral part of the environment and is considered a scale reproduction of the cosmos. The inhabited territory is a whole within which homo sapiens, other animals, plants, stars and geographical orientation play a specific role in interdependence, where each action transcends the rest. Respecting and caring for human beings, their environment is assumed as a sacred duty, where all the elements are "alive", with a "heart", as divine essence, coexisting in a biological exchange that is expressed in myths and rituals. In the Mayan worldview, body and nature are a single sacred territory.

Mitztemoa Noyollo is a virtual reality dance-theater performance with machine learning as a means of 360 ° visualization of the movements of a dancer in a virtual environment, allowing spectators to attend the play in real time from Android devices and Windows computers. The software allows tracking of the body where the dancer's movements are integrated into a 3D avatar in which music, mysticism and poetry converge. 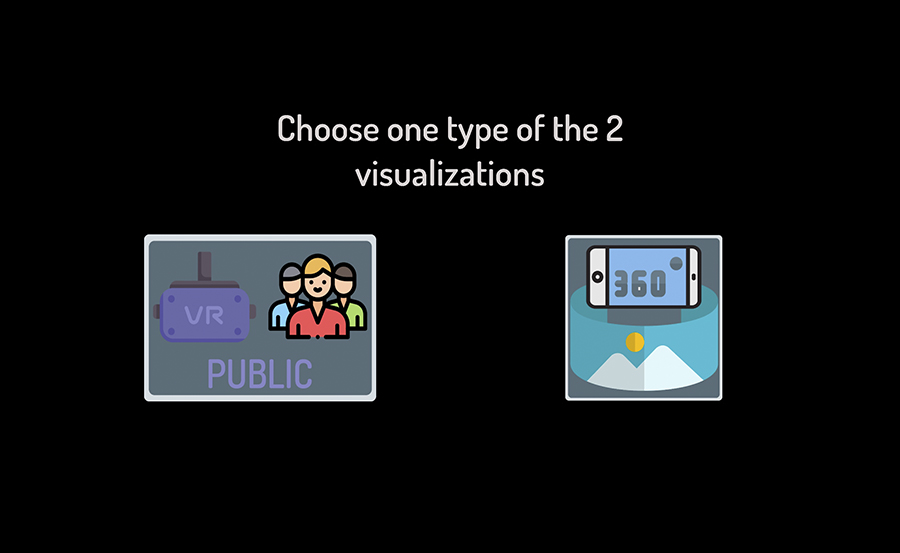 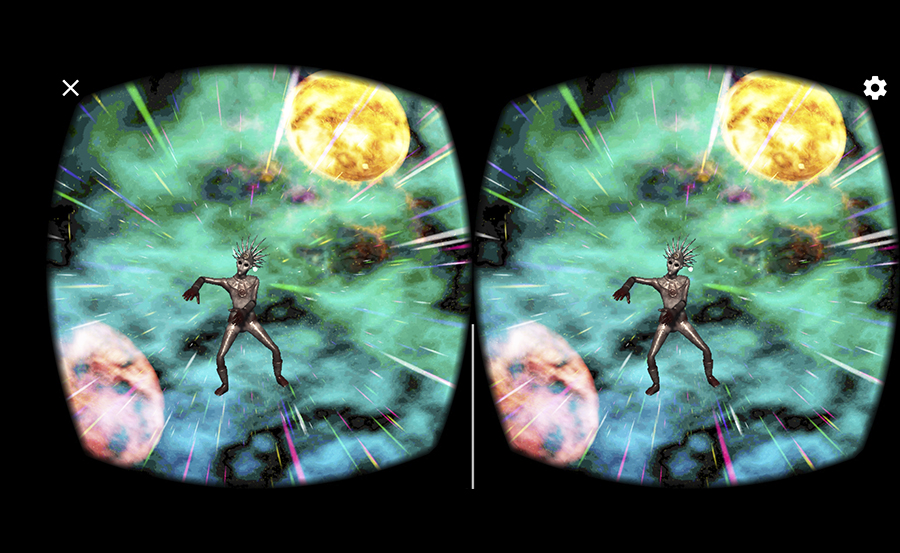 To view the dance work "Mitztemoa Noyollo", you can download the executable and view the play from your computer. Remember that the dance work is transmitted in real time and you must wait for it to start.