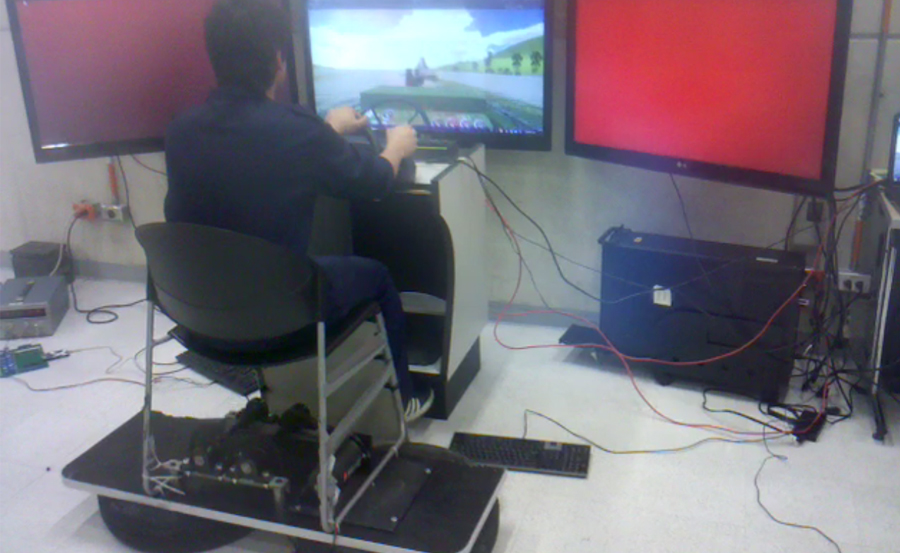 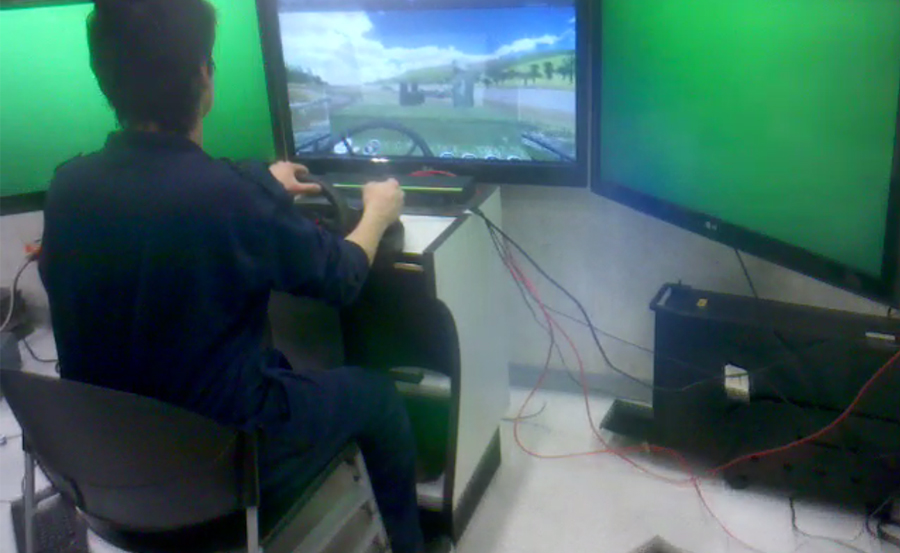 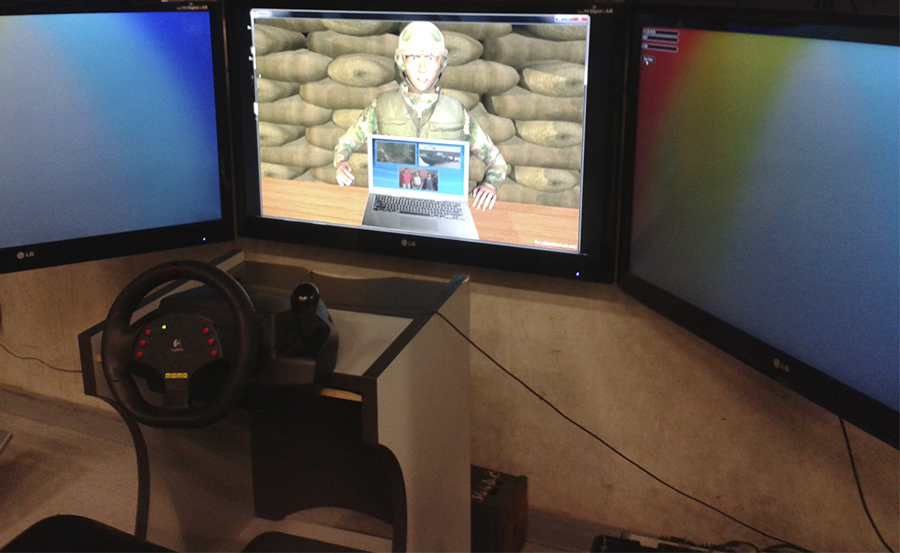 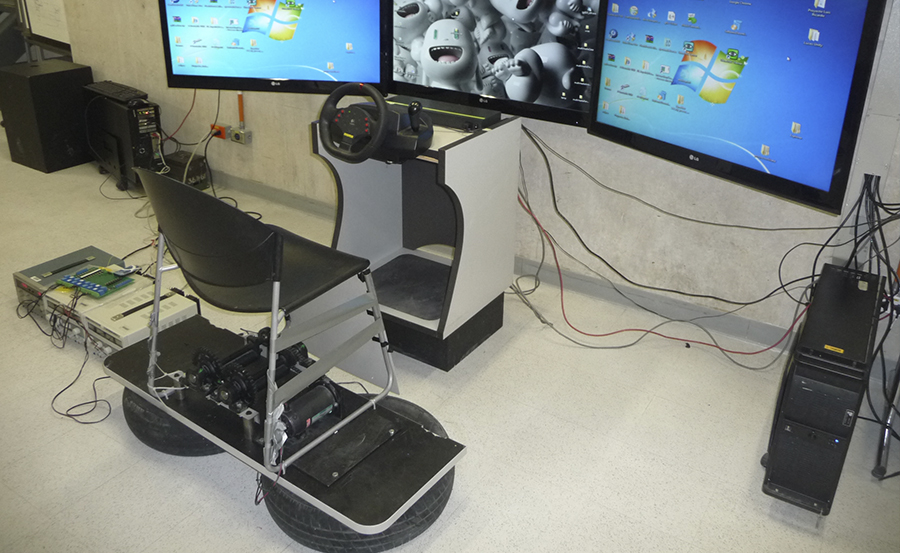 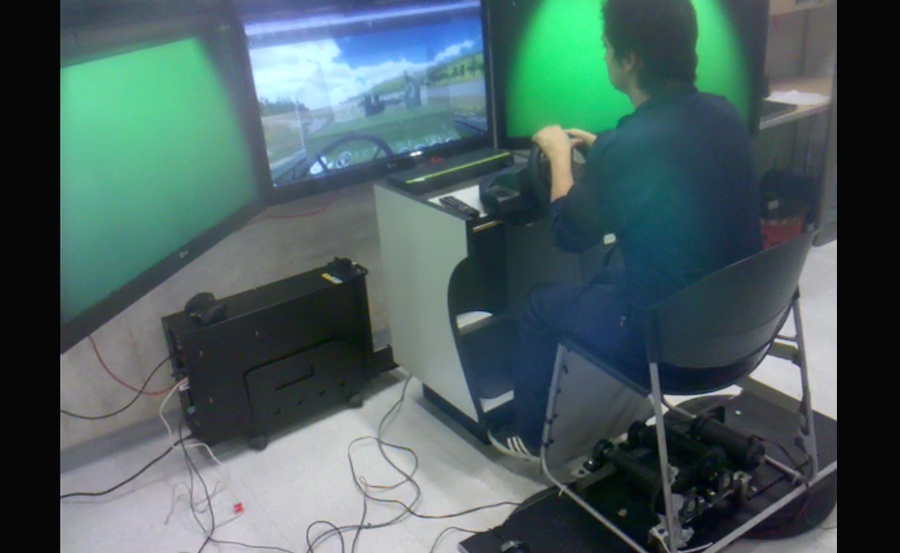 Low cost, Boat "Piraña" Simulator developed in Unity and Arduino. The objective of the project is to educate the soldier who has the driver role to simulate a real combat.
This project was created using C # and a video game engine called Unity. Three computers were used and a TCP connection was generated between them, with which the server showed the main visualization and sent the data to the two clients, where colors effects are visualized and the engine actioned depending on the action performed by the user. 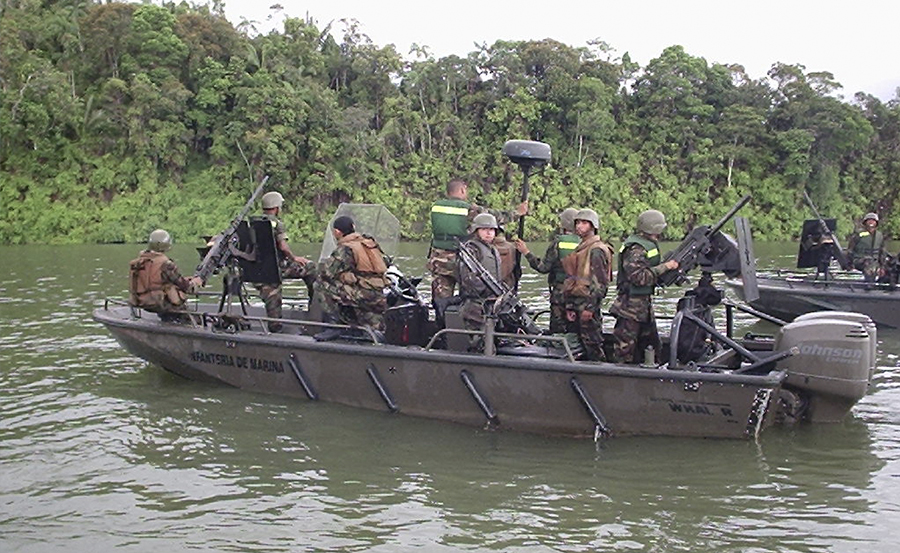